Expecting SUSHI to breach $15 anytime soon is as realistic as… 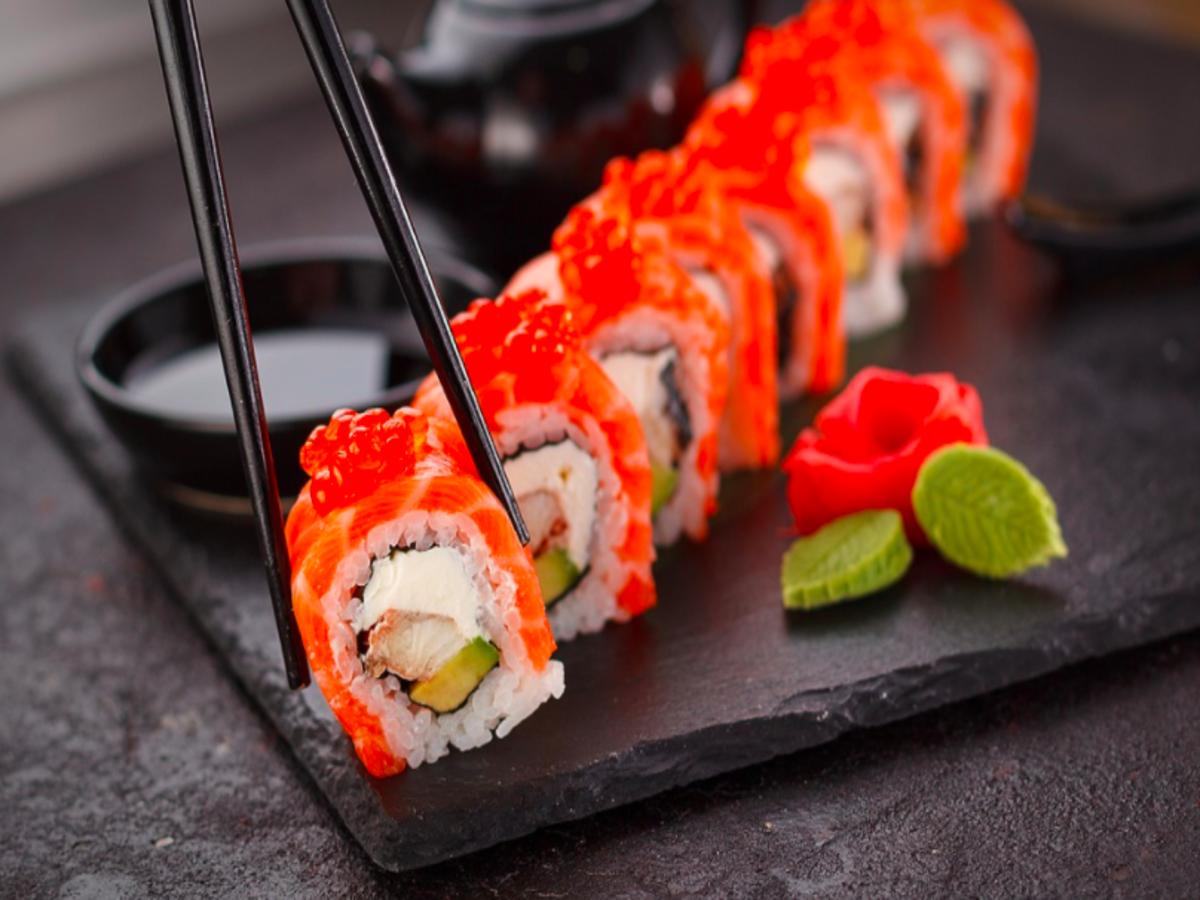 The last seven days saw large-cap coins like Bitcoin and Ethereum rally to record their new ATHs. However, not all of the market’s coins were able to climb onto the uptrend bandwagon.

SUSHI, one of the most market’s most-prominent DeFi tokens, is one such alt. After shedding more than 5% of its value in the last seven days, the crypto was trading around the $11-bracket, at the time of writing.

The crypto-market is usually known for its volatility. Interestingly, any given trend doesn’t persist for long in such environments. Well, the same narrative holds true for SUSHI at this stage. It has started performing well on various fronts. And, whenever the same has happened in the past, its price has more often than not rallied.

Consider this – SUSHI’s DEX has been gaining 2k new users per day. In fact, it currently boasts of nearly half a million users. Since late August, an average daily volume of over $300 million has been recorded. This translates to at least $1 million in fees collected. 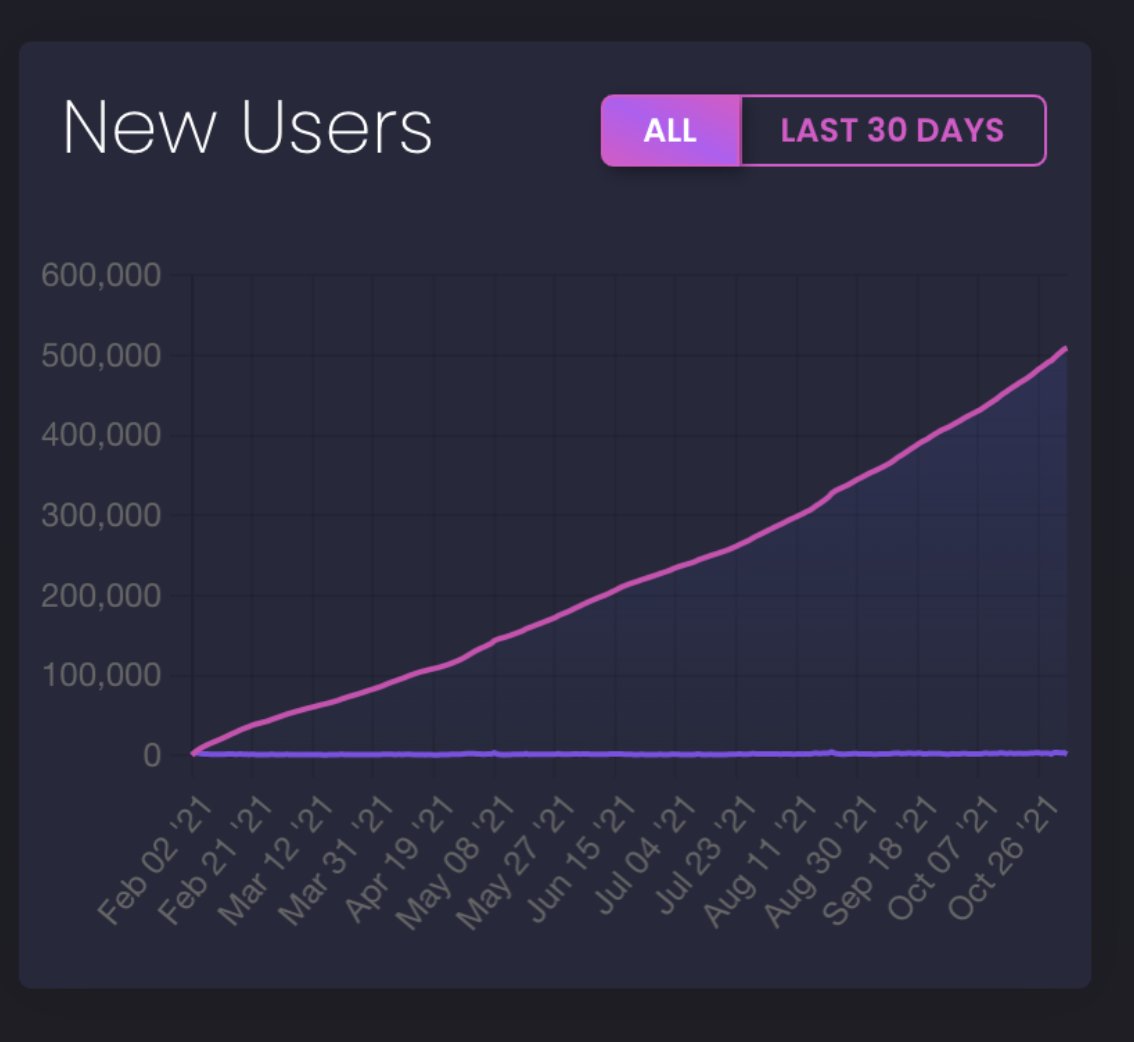 HODLers of SUSHI are entitled to a percentage of the fee collected by the protocol. Well, a high ratio of fees to the market cap means that SUSHI token HODLers are getting a higher percentage of cash flows than HODLers of other DEX tokens.

In fact, as per ITB’s data, more than half the HODLers of the token were in profit, at the time of writing.

Moreover, exchange outflows have been on the rise of late. Thus, implying the sprouting demand for this token. As per the trades per side data, over 233.5k additional SUSHI tokens have been bought than sold in the last 12 hours alone, re-emphasizing the buying bias.

The asset’s price DAA divergence has also started projecting green bars on its chart since 8 November. This model tracks the relationship between the altcoin’s price and the number of daily addresses interacting with it.

Glassnode’s data also revealed that the drawdown of the asset’s price from its previous ATH has been getting better over the last couple of days. This, again, is a positive sign.

Ergo, in light of the buy-side pressure and the improving state of Sushiswap’s DEX metrics, one can expect the token to initially breach $13 and then, gradually head towards the $15-mark in the coming weeks.