What’s going on in Bitcoin country? Salvadoran smiles got rehabilitation and the Chivo Pets veterinary hospital is well underway. All of that and more made possible by the power of Bitcoin. Of course, not everything is sunny and positive. The Chivo Wallet keeps malfunctioning and bad actors are stealing people’s identities. Besides that, an Internet personality makes her way to El Salvador and finds hip hop in the streets.

To summarize, Bitcoin can do it all and couldn’t care less about politics. If some section of Salvadorans has a problem with President Bukele, that’s between those two parties. We can only celebrate Bitcoin here. That’s what the News From El Salvador feature is about. That’s what Bitcoinist is about. So, let’s do it!

The Chivo Pets Hospital Is Coming Along Nicely, It Seems

Problems With The Chivo Wallet

Olya shared extra info via Twitter: “Luis (with mask) is a Hip Hop Event organizer and wants the youth of Sonsonate to have safe spaces where they can express their art, freestyling, breakdancing and graffiti, without being stigmatized as gangsters. He hopes that one day El Salvador can host the Freestyle World Cup.” She also campaigned to get them to perform at the Adopting Bitcoin conference, and their official account answered: “Let’s make it happen” 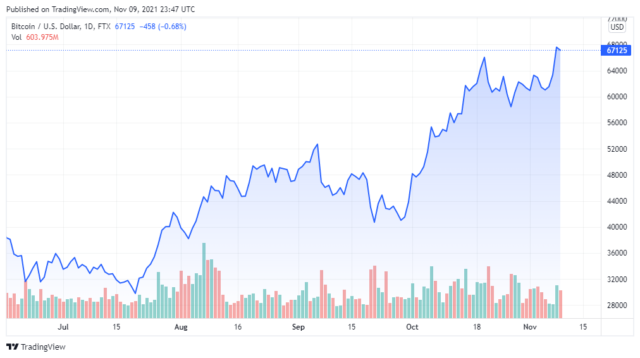 That’s it for today. Let’s keep an eye out for all those conferences, the whole community is already in Bitcoin country grounds.